Two days and one country later, just before a glass comes whizzing by my head and smashes against a wall, Cave will insist that "people don't bring us drugs … all that happens backstage at our gigs is that people drink our alcohol". Right now, though, our hearts are pounding like jackhammers. The world seems like a fine place, full of people to bore senseless with our speed-babble.

As the sun comes up like a pat of rancid butter over the canals, it feels like we're engaged on a one-way trip to purgatory. Drugs can do strange things to people. Nick Cave's voice, late afternoon in the bar of Amsterdam's Museum hotel, is laced with humour. He looks sharp, dressed in an immaculate black evening suit topped off by a belt with a massive gaudy buckle depicting Christ.

He's just been doing television interviews. I told them, 'No way', and took them off to interview me among the prostitutes. I mean, can you see me on one of those contraptions? Publicist, photographer, Seeds piano player Roland and I crack up at the thought. Together we head off to eat. Nick escorts us to a Surinamese cafe. As soon as we're seated, he disappears off into the red-light district. With Cave gone and Roland captive it seems a good time to interview the classically trained German keyboardist. Our conversation goes like this:. Stranger than kindness, the singer returns and takes us back to sample his go-faster vitamins at the hotel.

Thirty minutes later he's onstage at the Paradiso Club. As the Bad Seeds' rhythm section of Harvey and drummer Thomas Wydler deliver the uppercut of another new song, Oh Deanna, Cave jack-knives around the stage. Nick's lyrical concerns might sometimes rattle like skeletons in shallow graves, but his current band set his prayers on fire like no other.

Riding on the wave of energy, with typical perversity Nick rasps. We played here when we were the Birthday Party. I remember smashing somebody's teeth in with my microphone stand. Three in the morning. Night hangs like a lead shroud. Nick Cave's voice speaks in quiet, measured tones in the hotel lounge. Any hesitation is due, not to inarticulacy, but to wanting to frame precise answers. I had hoped that Bleddyn would be here. Aside from being a fine photographer, Butcher is a long time friend of Nick's who takes most of the shots for the Bad Seeds' record covers.

Between us we hoped to map the definitive guide to Cave's creativity. The only problem is not even Jesus could raise Bleddyn from his bed. No problem. A tired Antipodean snapper? Well miracles take a little longer. Nick says he often comes over as retarded in interviews because he can't trust journalists, especially English ones, who nod in agreement to his halting answers and then ridicule him in print. He cites two interviewers who've recently grilled him for another British paper as a case in point. Nick Cave is a journalist's nightmare.

An artist, who through such emotional blackmail tactics, expects a writer to snip off the barbs of their questions and place their tamed tongues in his rectum. He wants respect but doesn't seem to respect a journalist's freedom to inquire. Cave has even written a song about two ex-NME writers called Scum. It bookends his anthology King Ink. That's how obsessive he is about the press …. The new record is coming back to a more conventional sort of lyric. There still are stories, but they're a lot more disguised. Like Oh Deanna is a retelling of a true relationship that I had with somebody through the story of somebody else, even if it doesn't begin with 'Once upon a time'.

Deanna was a girl I knew when I was about eight. She lived in a trailer on the outskirts of the town with her old man who was basically this drunken, wretch of a character. Our relationship was kept a secret from him because he frequently beat her. I was just one day older than her. It was a very equal relationship we had. It was impossible to get to because of the briar that surrounded it.

But she made this tunnel through the briar.


Inside this place she had a collection like a magpie's nest. We used to go on these day raids on the different houses around the town. We knew the people wouldn't be in the houses and we used to eat their food, lie on their beds, and steal all sorts of stuff like letters, cutlery, clothes and money. The story is important because I've tried to write a lot of songs about it.

The Tale of Peter Rabbit - Animated Bedtime Story for Kids

She was never any kind of threat. I never had any reason to feel anything against this girl because she was really my best friend at this time. The kind of things I've written after this time have a different kind of bent to them altogether, although they might be the same kind of melodramatic fantasies. So one day we robbed a house and found a handgun which we took back to our little grotto. We, I should add, robbed by ourselves, separately also.

One day she was caught by this guy who was in this religious-instruction teacher's house.

The wife of this teacher thrashed her and the guy did something to her, but I really don't know what it was. Deanna had gone back to the home and shot the strange man and woman in the religious teacher's house. How the stranger fitted into their lives was a bit of a scandal. I've tried to write about it many times but I've never felt able to do it justice because it sounds like some sort of fantasy or some Disneyland type of thing.

Nonetheless, after that happened she was taken off to some sort of child psychiatric place.

And I was taken out of the local high school and sent to the big smoke to a strict all boys boarding school to have a bit of sense knocked into me. I dunno. Neither do I. Cave is an epic storyteller of Grimm proportions. 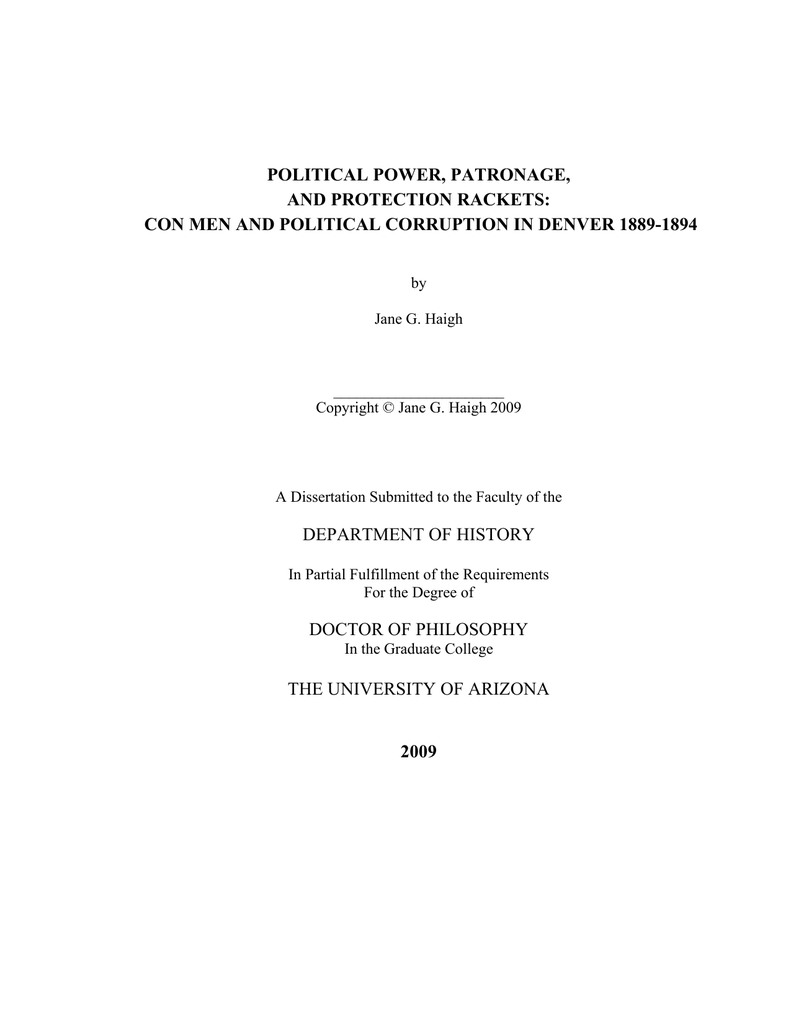 He'll make up what you want to hear. We turn from the fantastic to the relatively mundane, the stylistic beggar's banquet to be heard on the upcoming album, Tender Prey. As the provisional title implies, the record marks a continued shift in Cave's attitude to, and use of, biblical imagery, compared to say the Birthday Party's venomous Prayers on Fire , with songs like the almost redemptive tones of New Morning.

It's all fairly stylised and each song is very stylised within itself. As the record evolved, we saw this happening and rather than rectify this disjointedness we decided we'd play on what would normally be a weak point within a record and make it its strength. Cave happily admits a lot of the musical tendons that lift his work are provided by the Bad Seeds, especially the arrangement and interpretation that Mick Harvey brings to bear on the embryos of Nick's ideas. Typically, in rehearsal, he describes in emotional terms — lechery, compassion, violence etc — the sort of atmosphere he wants the band to create.

The fact that he can rope in some of the most gifted musicians of the era, be it Kid Congo or Bargeld, is testament to the esteem he is held in popular music's more fractious quarters.

Either that or they all need a meal ticket. Despite popular myth, Cave isn't always deadly serious. Anybody who rues on about his "Hump of sorrow and sack of woe," as he does on the new tune, Up Jumped the Devil, can't be as deadpan as rigor mortis. The way I'm portrayed I find particularly funny sometimes, this supposed pessimism I'm meant to harbour towards everything and anything. I think something like Your Funeral, My Trial has got its humorous side, because I'm reasonably aware of the reputation that I've got.

I find it curious to think certain people would find songs I write so continually harping on the same themes to be irritating, pathetic and so on. I kind of find some sort of enjoyment in that. Mick Harvey is continually telling me the way I've responded to a situation or what I've felt coming off an audience has not been really realistic … I think our group is capable of supreme disappointment, far more than other groups.

I really care about what we do and I really care that the shows are good and try my hardest to make them that way and I'm always upset if they're not as good as they should be. One has to use what resources one has and live with these things. I am quite aware that my voice is basically unlikable. One module for managing all print and electronic holdings Auto-population of resources ordered through EBSCO User-friendly administrative interface Easy search features and auto-complete Integration with discovery and library services platform.

Read the full story. Ready to get started with Full Text Finder? Request information. Already a Full Text Finder customer? Get support. The valentine must come from a little boy, or it wasn't the real thing. And to get no valentine was a dreadful—dreadful thing. And even the timidest of the sheep began to cast eyes across at the goats.